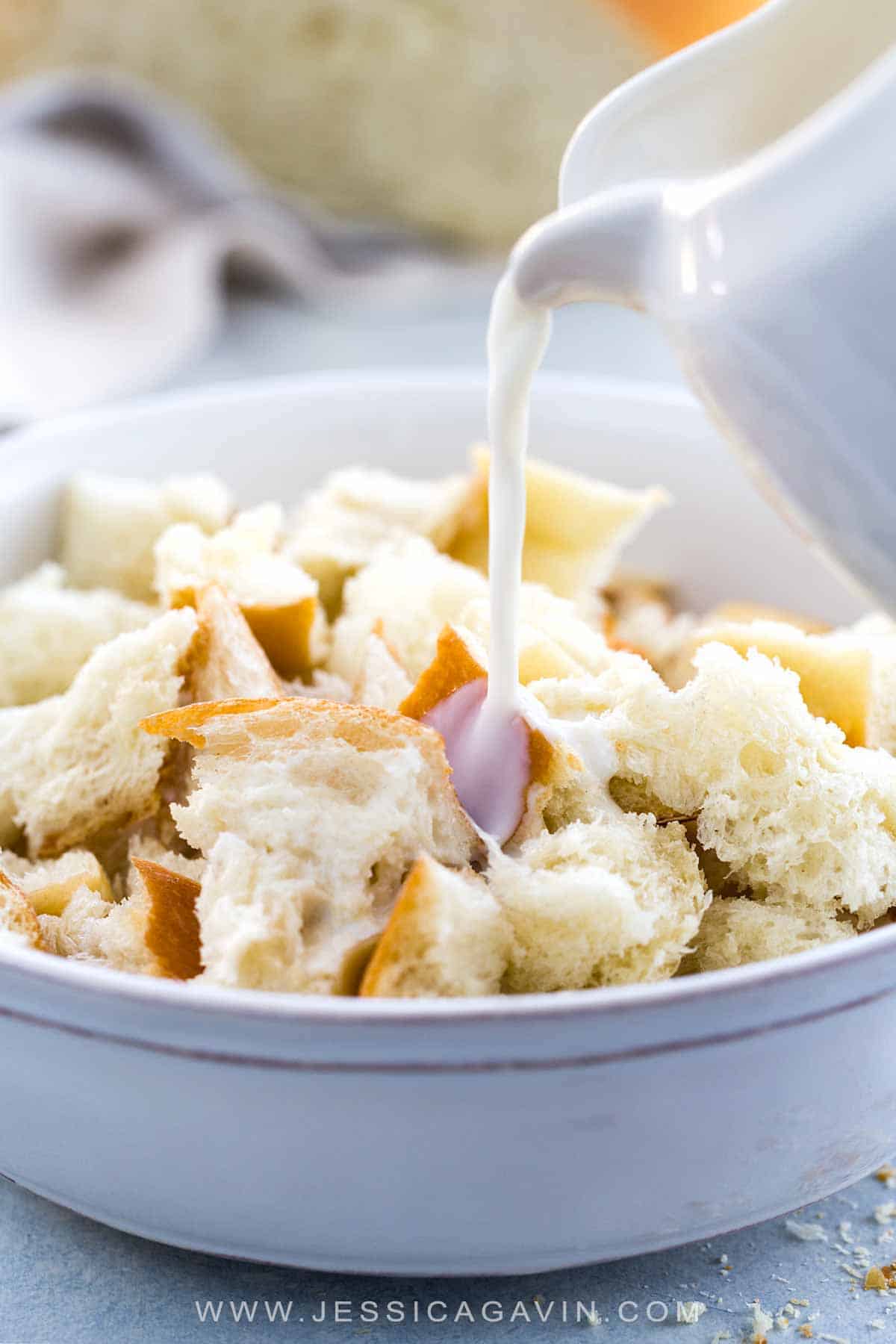 One simple way to keep your ground meat-based dishes moist, tender and flavorful is to add a Panade. Learn how to make one here using the following guide. 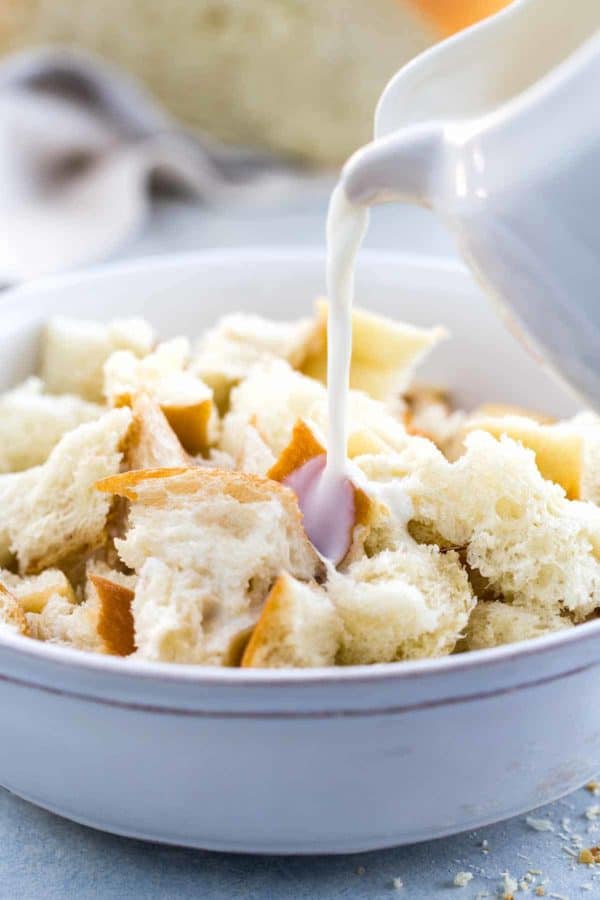 Have you ever eaten a hamburger or meatball that tasted dry and inedible like hockey pucks? Recipes that use ground meat can be spruced up with just a few ingredient tricks to turn dull dishes into ones people crave!

Whenever you bake, grill or braise meat that needs to be cooked well done, you run the risk of losing juiciness and flavor. One simple way to keep ground meat dishes moist and flavorful is to add a Panade. 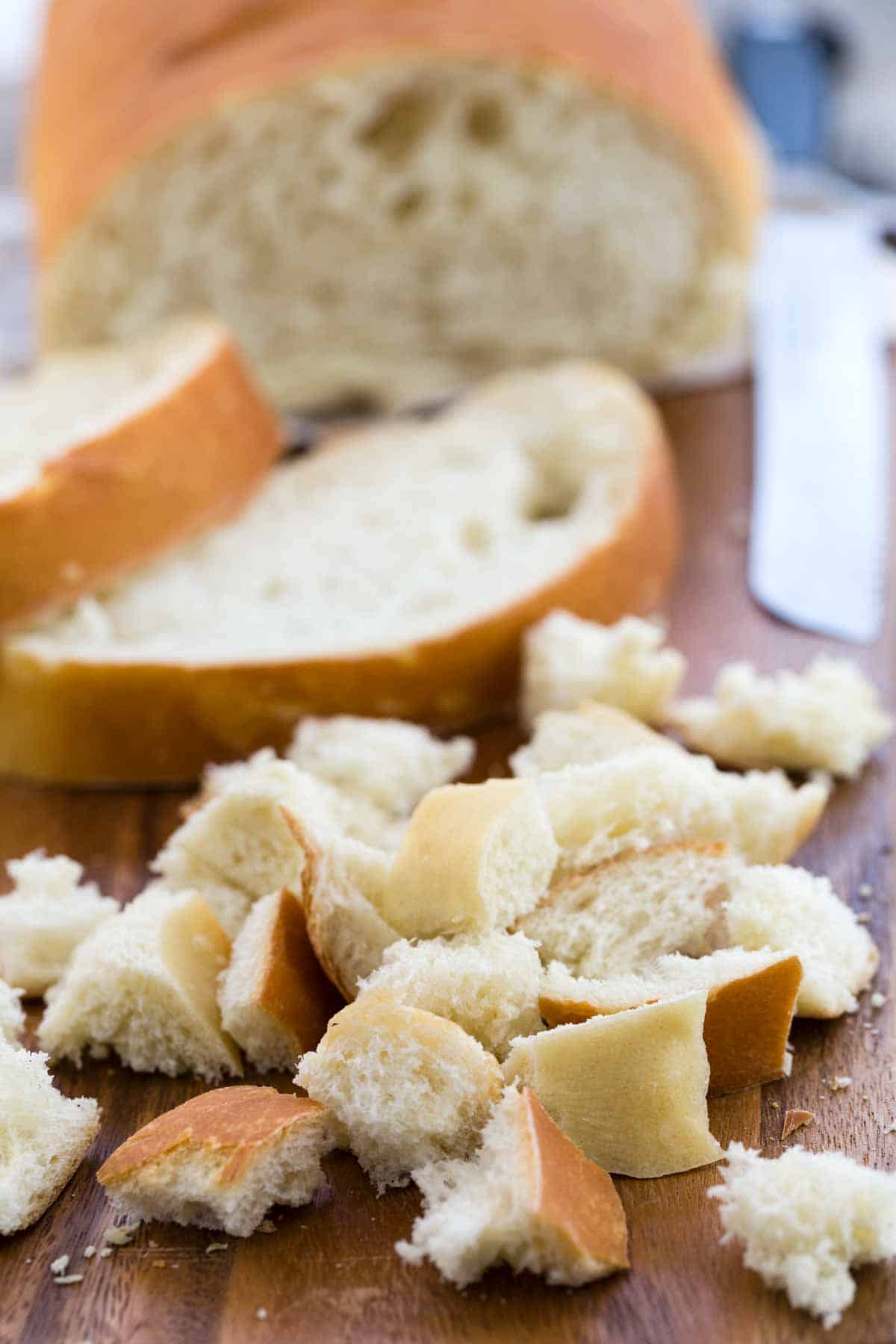 What is a Panade?

A panade is a mixture of starch and liquid that is added to ground beef or other types of meat. Any combination of starch (bread, panko, crackers) and liquids (milk, buttermilk, yogurt, stock, water) can be used.

Varying the combination of panade ingredients and incorporating aromatics and spices can add more or less flavor depending on your taste preference. 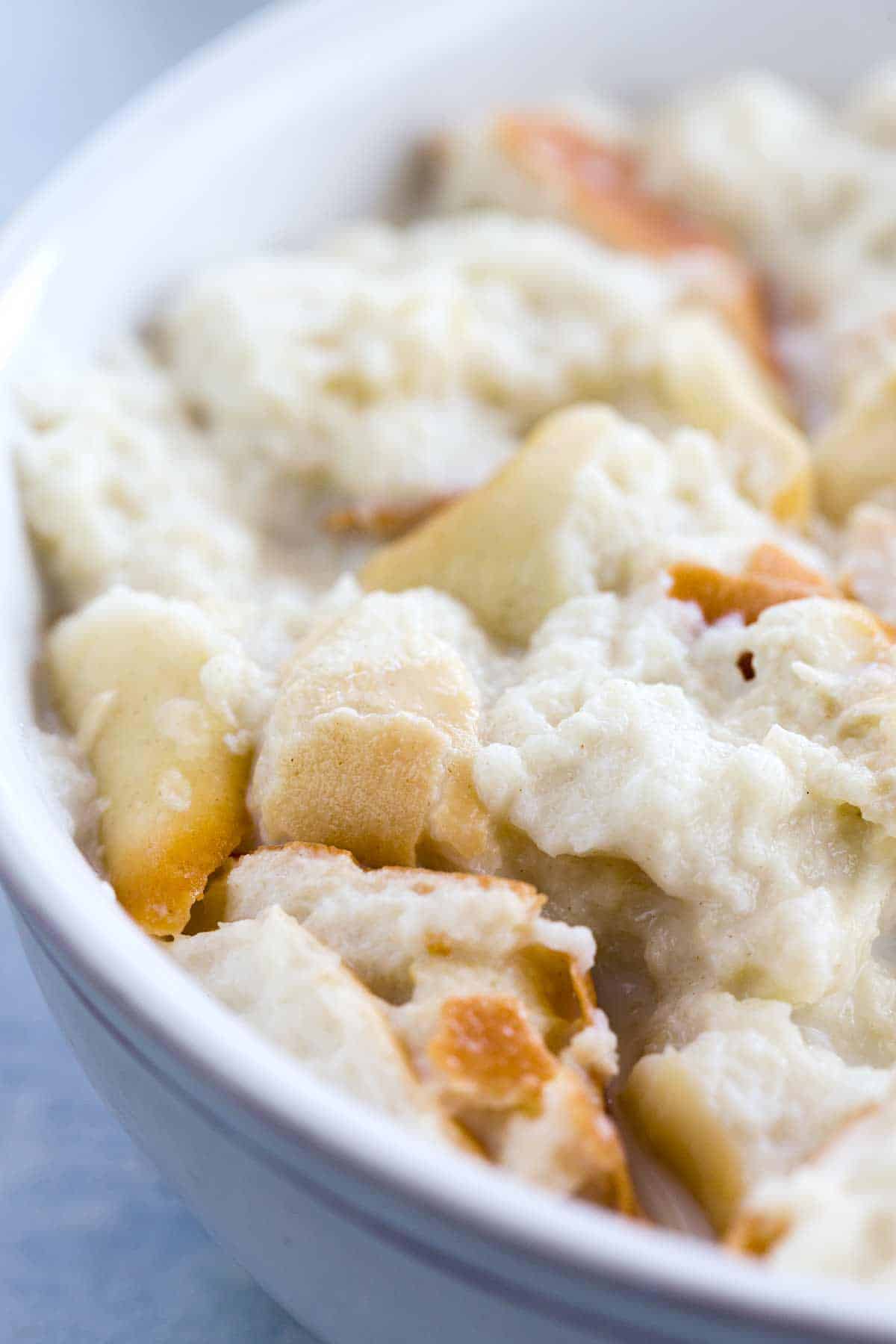 The panade mixture consists of 1 cup bread crumbs or cubes plus 1 cup liquid, soaked for 10 minutes and mashed into a paste. I recommend the following based on specific recipes:

Experiment with the panade amount until the desired texture is achieved. You can taste how adding a panade makes a recipe more moist and tender by trying my Italian Meatball Recipe. 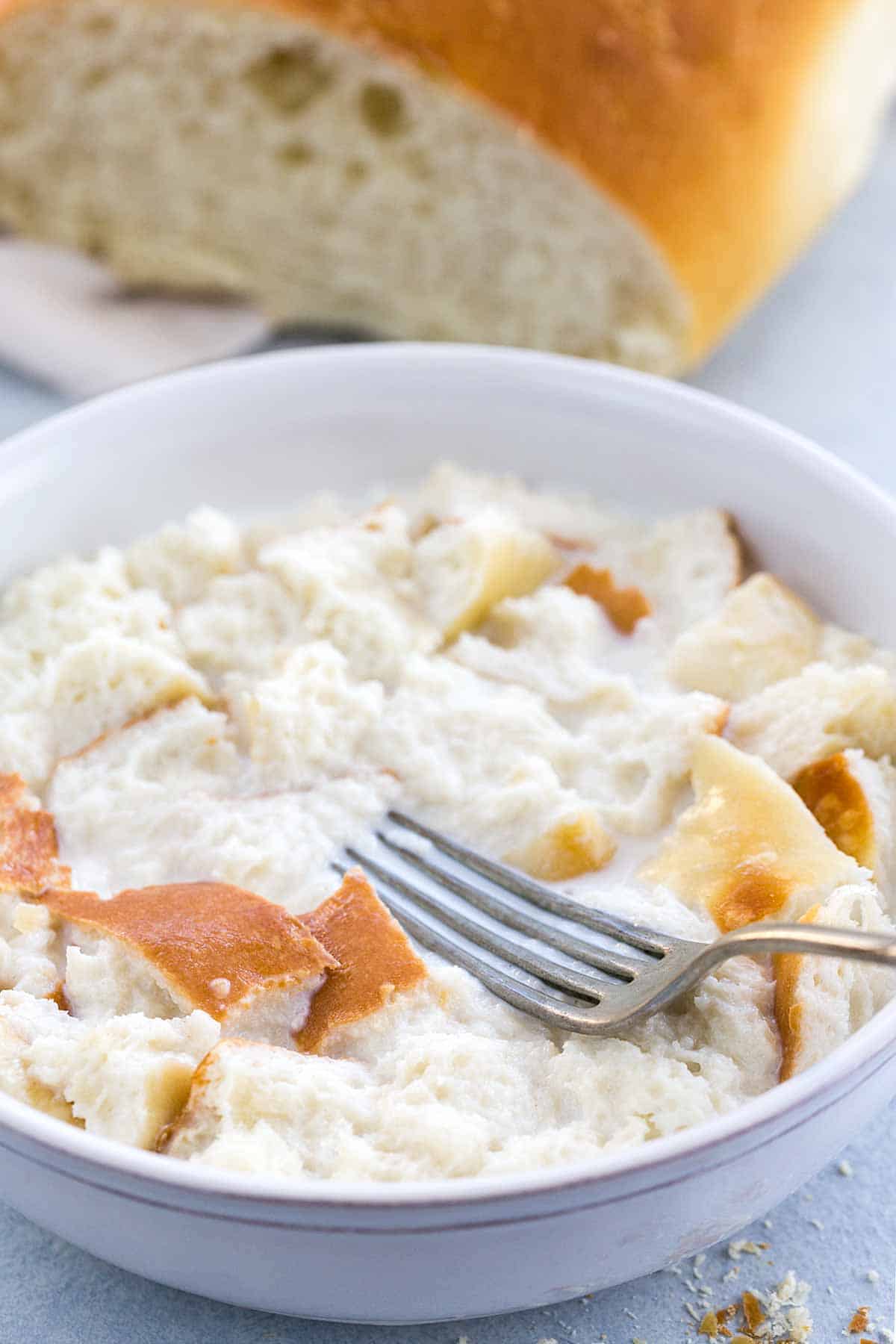 Meat cooked without a Panade

When the muscle fibers of meat proteins are cut or ground into smaller pieces, this causes sticky soluble proteins to be released which can then affect the texture of the meat.

After meat is mixed and cooked, the proteins tighten and contract which causes significant amounts of moisture to be squeezed out. If a panade is not added, then ground meat dishes may reduce in size and become dry or tough to eat. Source: The Science of Good Cooking 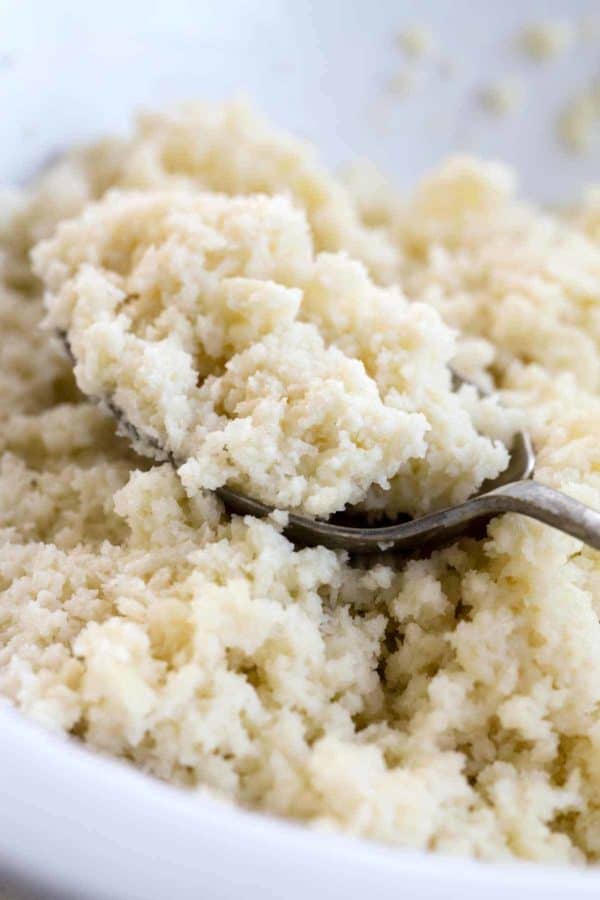 Recipes that could incorporate a Panade

What is the Function of a Panade?

The starch in the bread absorbs the liquid in the mixture and creates a starch paste. The paste coats the proteins and sets into a gel when cooked, preventing the proteins from linking too tightly together and squeezing out moisture. This keeps the shape of the ground meat while moisture is retained.

How to Make a Panade

A simple panade recipe to add to ground meat-based dishes to keep it tender and flavorful. 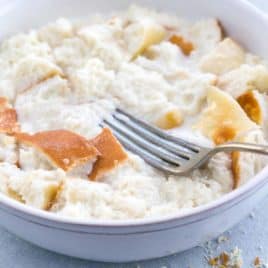 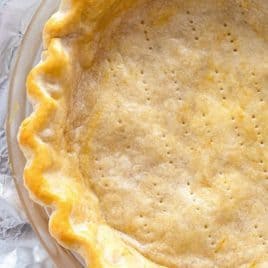 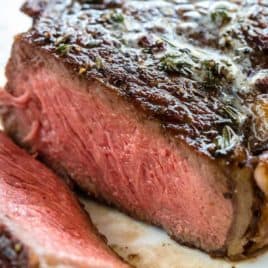 How to Reverse Sear a Steak 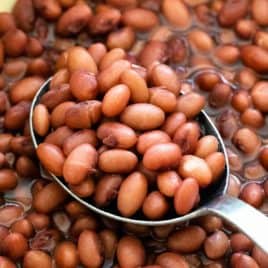