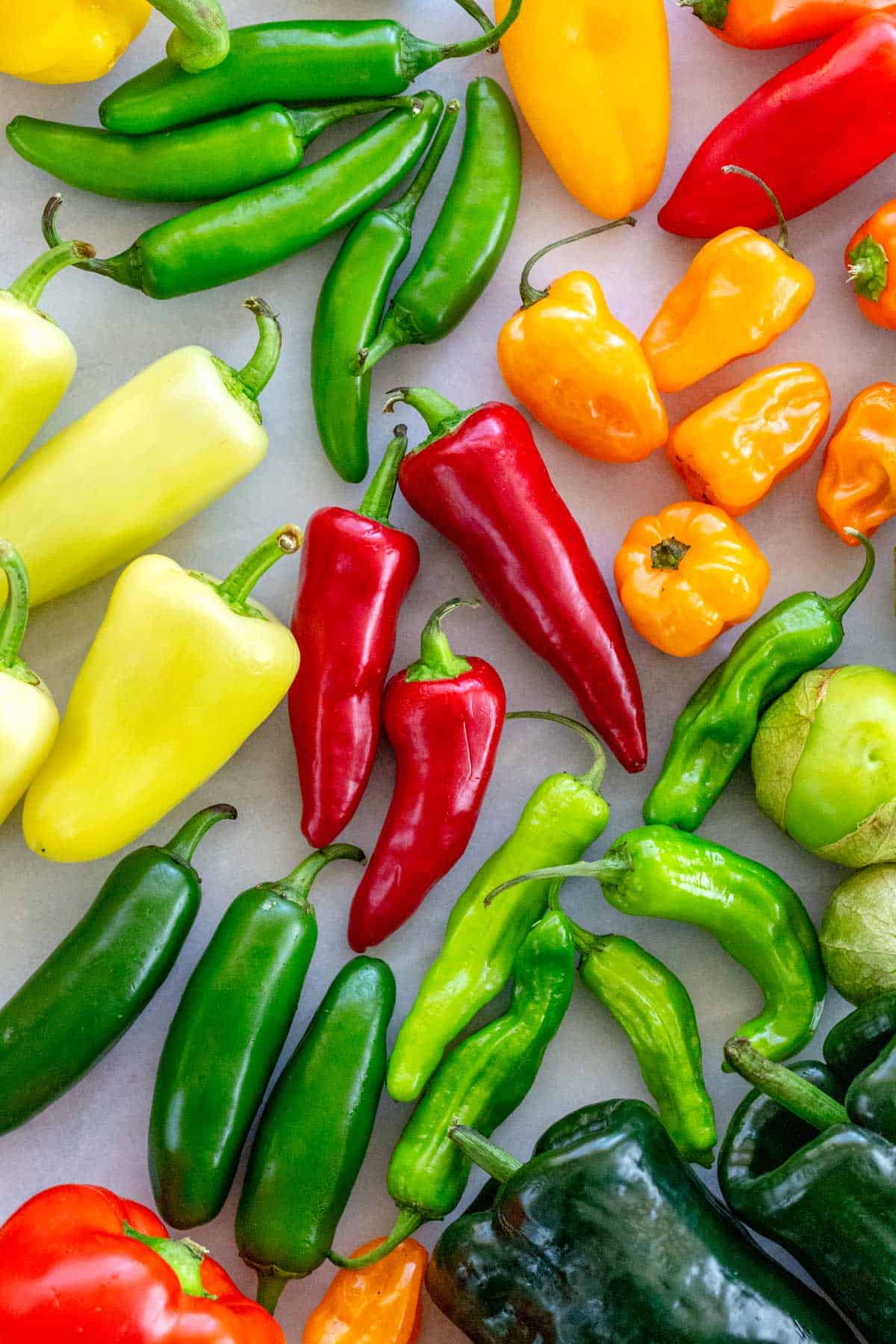 There are so many types of peppers. Some are easy on the taste buds; others are a mild form of torture. So how hot can you go? Let’s find out with a few selected varieties listed below.

While technically fruits in most cases (and ones with a strong summer season), peppers and chiles don’t exactly bring the sweet, juicy flavors you expect from berries in the summertime. Instead, they challenge our taste buds to live on the edge.

Peppers thrive in the summertime when they can soak up the heat and enjoy dry weather. They like to live in heat, produce heat, and bring the heat to our kitchens. Most plants will still produce into fall as well.

Bell peppers are sweet and they can be eaten raw with hummus (or other dips) or cooked into stir-fries. They’re available in red, green, orange, and yellow. Sometimes they’re dried and ground into paprika.

These are often roasted and blistered. Once charred and drizzled with oil or sauce, they make a great appetizer on their own. But beware, eating them is a gamble. It’s a mostly tame pepper, but there is usually one spicy shishito in the bunch. You just don’t know which one until you bite into it.

Also a sweet pepper, they’re often used on deli sandwiches. They’re also good in salads (you’ll usually see them in antipasto at Italian joints) and on pizza. They have a little more tang to them than bell peppers.

Also referred to as cherry peppers, they’re also a key ingredient in pimento cheese. A great candidate when stuffing peppers, as they not spicy and fall in second to the lowest tier of the Scoville scale.

You’ll mostly see these canned or jarred at specialty grocery stores. They can be pureed for sauces or even stuffed with cheese, baked, and eaten as an hors d’oeuvre. They aren’t generally considered too spicy, comparable to an Anaheim or poblano pepper.

These are popular peppers to fry, but you can also use them instead of bell peppers in various dishes to add a different flavor. Still mild in heat, they’re considered sweet peppers.

Ever hear of ancho chilis? That’s a dried poblano pepper. Poblano peppers have mild to medium heat, one step up from the banana peppers and pimentos. When fresh, roasting is a popular cooking method. They’re also the pepper of choice in chile relleno.

When you see canned green chiles, they’re likely Anaheim peppers. They’re lower on the heat scale than habaneros, more comparable to a poblano. But there is a hotter strain of the Anaheim pepper that originates in New Mexico: hatch chiles.

Also a favorite in mole sauce, pasilla peppers are the dried form of a type of pepper known as chilaca peppers. They have a mild heat that falls below jalapenos on the Scoville scale.

Just a bump up from Anaheim and poblano peppers, jalapenos start to bring the heat. As one of the more common peppers to cook with, they go great in everything from chilis and soups to salads. A chipotle pepper is simply a smoked jalapeno pepper.

Similar to jalapeno peppers, but a bit spicer, and sweeter. They are glossy, firm, and medium thickness in flesh.  Great for Latin dishes like stews, soups, dips, or fire roasted.

These sweet peppers can range from very mild to hot. They have thick flesh, bright yellow in color, smooth texture, and shiny surface. They can be stuffed and cooked, roasted, seared on the grill, pickled, or chopped up raw for salads and crudites.

Serrano peppers are hotter than jalapenos but not as hot as habaneros. Like jalapenos, they’re sometimes minced and used in salsa and guacamole.

The name sounds hot and exotic, but the guajillo pepper won’t burn your tongue off like some of the other peppers on this list. It’s more of a jalapeno hot but sweeter. It’s also one of the most common peppers to dry, and it’s famously used in mole sauce.

Hotter than serranos, cayenne peppers can light your mouth on fire. In addition to red cayenne peppers you’re likely used to seeing, you can also find cayenne gold peppers, which are yellow.

Almost as hot as a habanero, these peppers can be deceiving. They look a lot like bell peppers on the outside, but underneath the sweet skin is serious spice.

These spicy peppers fall somewhere between cayenne pepper and habanero pepper. The bird’s eye pepper is actually just one type of Thai pepper. Of course, used in Thai cuisine, cooks also rely on them to bring the heat to hot sauce, and they’re sometimes used in chili powders.

You can still consider these peppers above-average hot, but they’re in the edible territory and often used in African and Portuguese cuisine.

Habaneros smoke jalapenos on the heat scale. Under the ghost pepper, they’re one of the hottest widely available peppers. Underneath all that heat, they have hints of sweetness.

A popular pepper used in Caribbean cuisine, scotch bonnets are most often compared to habaneros. So, they bring the heat — not a mild pepper by any mean. Eat with caution.

What is the Scoville heat unit scale for grading the heat of peppers?

The Scoville heat unit scale rates how spicy peppers and pepper-based products (like hot sauce and chili powders) are. It starts at zero units with the bell pepper and goes up to 16 million units, which is pure capsaicin. Most commercially available peppers don’t crack the 300,000 to 500,000 range, but a few of them are in the millions.

The exact nutrition of each type of pepper of course varies, but generally speaking, many are a great source of vitamin C. Many also provide a healthy amount of vitamin A. Capsaicin itself, the key element in peppers that makes them spicy, has been used medicinally for ages.

However, peppers are also part of the nightshade family which is associated with inflammation. Those with autoimmune conditions may be advised to avoid them.

How to use peppers in cooking

Peppers are used in everything from sauces and condiments to spices and powders. You’ll use these ingredients in dips, jellies, soups, chili, stews, stir-fries, salsa, and so much more. Some peppers are stuffed or charred and served as appetizers, while others are minced up so fine you might never know they’re there.

How are dried peppers used in cooking?

Dried peppers are ground up into powder form and turned into spices. You can buy whole, dried peppers as well which can add more heat and flavor to sauces, purees, and marinades than pre-ground spices offer. 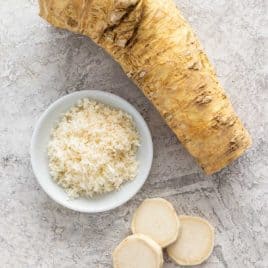 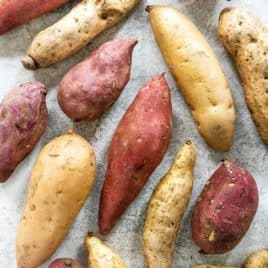 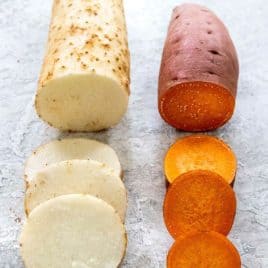